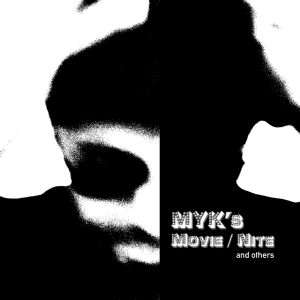 Thanks to everyone invloved evolving and improving this and making it happen after all.

This is a selection of songs that were recorded in line with the production
of Gemini. All songs were recorded somewhere in Mönchengladbach.

Listen and may even buy here… SPOTIFY / BANDCAMP / AMAZON / APPLE